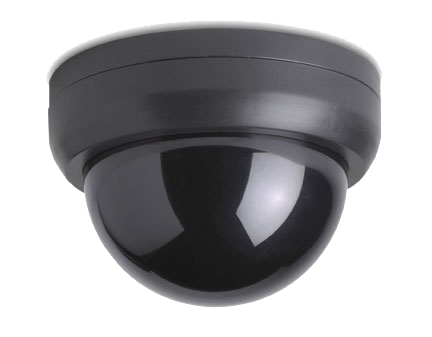 While non functional cameras are never as desirable as those that are actually working and recording live video on your security camera system, dummy cameras are great options to give the impression of more cameras or more coverage than you actually have. Even the appearance of an overwhelming number of cameras can itself be a valuable deterrence when deployed in the right environment.

Having a fake security camera system in place would be much more beneficial than having nothing. In fact you could even set up a combination of real security cameras and dummy cameras. This could save you hundreds or even thousands of dollars. Putting the real cameras in key locations and the dummy ones in obvious places where it is not as important to have actual footage. Place the dummy ones in plain sight and use signage to let intruders know that there are security cameras on the premise (even if they are fake!).

Get A Dummy Security Camera Quote