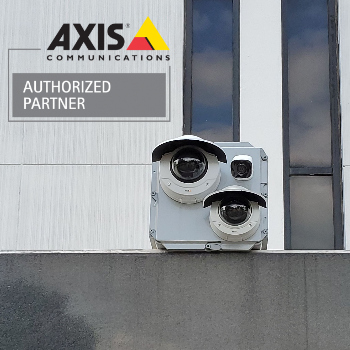 Axis cameras and network video recorders are not produced in China, and comply with the National Defense Authorization Act.


Get An Axis System Quote

When planning your access control solution, Access Control products from Axis Communications don't tie you down with proprietary or pre-approved hardware and software. You're able to mix, match, and integrate the best available options. Whether you have a large number of doors with complex access rules, or a simpler, smaller installtion, Axis Communications has the optimal way to meet your challenges.

Whether you're looking for a discreet camera for a sensitive enviornment, or a robost camera for outdoor use, Axis Communications has you covered. For enterprise-level security needs, Axis network cameras are perfect for large companies who need scalability. Featuring excellent HDTV image quality while minimizing bandwidth and storage needs, Network Cameras from Axis Communications are a smart choice.

With a Network Video Recorder from Axis Communications, you'll get a reliable High Definiation solution in an easy-to-install product. Preloaded with all of the needed software, including video management software licenses, you'll finally be able to feel confident that any problem that arises will be handled efficiently and quickly.

To Lead Your Business Forward

From the creation of the first digital network security camera system to today, Axis has never stopped innovating. The comprehensive security solutions offered by Axis security camera systems include access control, network horn speakers, intercom systems, two-way audio, and IP Video Door Stations. With the pioneering spirit of Axis combined with Camera Security Now’s commitment to high-quality customer service, the limits of your security camera system’s abilities are limited only by your imagination.

Get an Axis Installation Quote

Get a Multidirectional Panoramic Quote 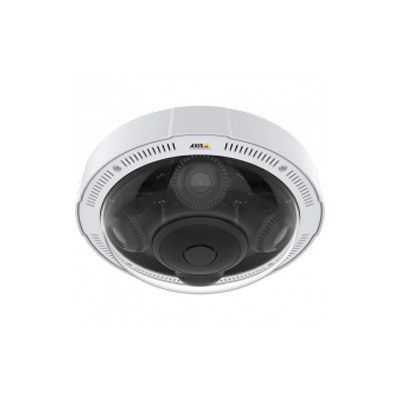 With the benefits of four cameras, this camera from Axis allows you to easily cover four different areas with a single unit. With a remote zoom and focus, flexible positioning of four varifocal camera heads, and 360° IR illumination, you'll be able to capture more than you thought possible. 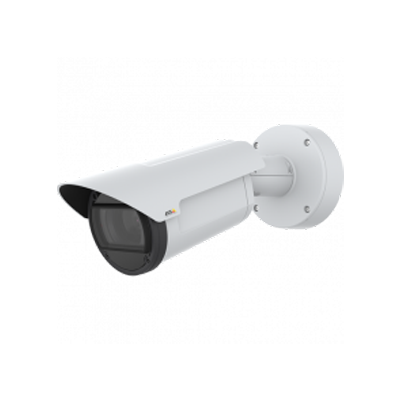 Capable of recording 4MP / Quad HD 1440p video footage at up to 60 frames per second (fps), this camera is more than capable of getting you the details you need. With an OptimizedIR with a range of up to 262ft, you'll not only be able to read license plates, but you'll clearly be able to make out the expiration date of the license plate tags. 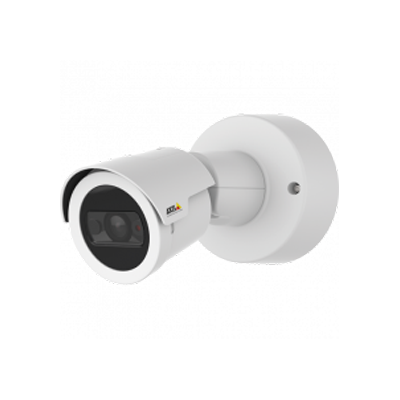 At a surprisingly affordable price, this 1080p camera is the perfect choice when you need a small, easy-to-install camera, whether indoors or out. With built-in IR illumination, this small bullet camera certainly packs a punch for the price.

Today's Geovision security cameras boast improvements to performance and functionality, at a price that is the perfect fit for the everyday needs of business managers and owners. Advances such as missing object detection that will alert you when something that was in the field of view of the camera has been removed, and options to allow for notification. Alerts can also be sent on motion or facial reconigition.

We Only Sell The Best

Camera Security Now sells top quality surveillance products. When you buy from us you only get the best.

Customer service is the cornerstone of our business.

When you purchase a system through Camera Security Now you get lifetime phone support.


Our corporate office is located in Middletown, Ohio between Dayton and Cincinnati. Camera Security Now offers a network of technicians across the United States who specialize in servicing and installing Axis security systems in all 50 states.

All of our Axis security system installations are backed with the same customer satisfaction guarantee that we extend to local clients, regardless of your business location. With service represenatives at the ready to answer any question or handle any problem, we put the customer first, evey time.

For an Axis security systems estimate, we require a site visit, which typically requires a fee. However, we offer free onsite estimates for businesses local to us in the following areas:


If you don't see your city listed here, check out our full list of Ohio Service Areas, or for those outside of Ohio, find our Nationwide Service Area List here.